Registration opens on January 15th, 2019. It is open to the public, not just the United States Armed Forces!

Due to regulations, the course is limited to 2000 runners.

Discounts are available for members of the armed forces, and for early registration, so the sooner you register, the better! Please note that military rate is only for those who have worn the uniform. it is not valid for dependents, spouses or civilian military or government workers.

THERE ARE NO REFUNDS FOR ANY REASON. RACE BIB TRANSFERS WILL NOT BE ALLOWED PER OUR AGREEMENT WITH CAPE CANAVERAL AIR FORCE STATION.

IN THE EVENT A SPACE LAUNCH OR OTHER ACTIVITY SHOULD AFFECT OUR RACE MORNING, WE WILL ATTEMPT TO RESCHEDULE THE RACE.

IN THE ODD EVENT THE RACE CANNOT BE RESCHEDULED, WE WILL DEFER YOUR ENTRY TO YOUR CHOICE OF ONE OF OUR OTHER RACES.

THIS IS NOT EXPECTED AND NOTICE WOULD BE GIVEN SEVERAL DAYS OR WEEKS BEFOREHAND, IF SO.

NO DAY OF RACE ENTRIES WILL BE ACCEPTED

The Military Division and discounted entry fee is open ONLY to Active Duty, Reserve, Retired and Veterans of the following branches:

MILITARY ID OR PROOF OF SERVICE MUST BE PRESENTED AT PACKET PICK UP.

IF NO MILITARY ID IS PRESENTED AT PACKET PICK UP, ENTRANTS WILL BE REQUIRED TO PAY AN ADDITIONAL $30 AND THEN BE ENTERED AS AN INDIVIDUAL AGE GROUP RUNNER.

Due to regulations, the 10K division is limited to 500 runners.

10K runners will receive the same amenities as the Half Marathon runners (shirt, hat & finisher medal), however 10K Runners are only allowed 1 spectator*.

THERE ARE NO REFUNDS FOR ANY REASON. RACE BIB TRANSFERS^ WILL NOT BE ALLOWED PER OUR AGREEMENT WITH CAPE CANAVERAL AIR FORCE STATION.

NO DAY OF RACE ENTRIES WILL BE ACCEPTED

In addition to standard race divisions, there will also be divisions for each United States Armed Forces branch. Those entered in the Military Division will not be entered into the age group divisions.

Awards will be given to the Top 3 Male & Female finishers from each division. See Awards for more information on divisions.

10K awards are only awarded to the top 10 Male & Female. See Awards for more information on divisions.

Additional spectators (up to two) are allowed at a cost of $10/spectator. Please note that children must be registered as adults in our system. This way you will not be charged extra.

THE $10 FEE COVERS YOUR TRANSPORTATION IN AND OUT OF THE CAPE CANAVERAL AIR FORCE BASE. THIS IS NOT A TOUR TICKET.

Spectators must be pre-registered through our registration page and require full name and either driver license or social security number; same as our race entrants.

Spectators will be bused to the finish line at the start of the race, and must be onsite by 6:30 a.m.

Post-race, spectators may ride back to the starting/car staging areas with their runner.

Entry of spectators will begin through our website on September 1.

Due to the secure location of the race, you must have either a Valid US Social Security #, Green Card or United States Driver’s License. If you a NON-US National, Passport number must be provided.

You will be required to provide a passport number, driver’s license number or Social Security number during registration, which will be held confidentially and used only by USAF security.

If you are a member of the United States Armed Forces and received a discounted rate, you will be required to show a military ID at packet-pickup to verify your discount. NO EXCEPTIONS.

No dogs or service animals allowed due to race being held on a wildlife refuge. 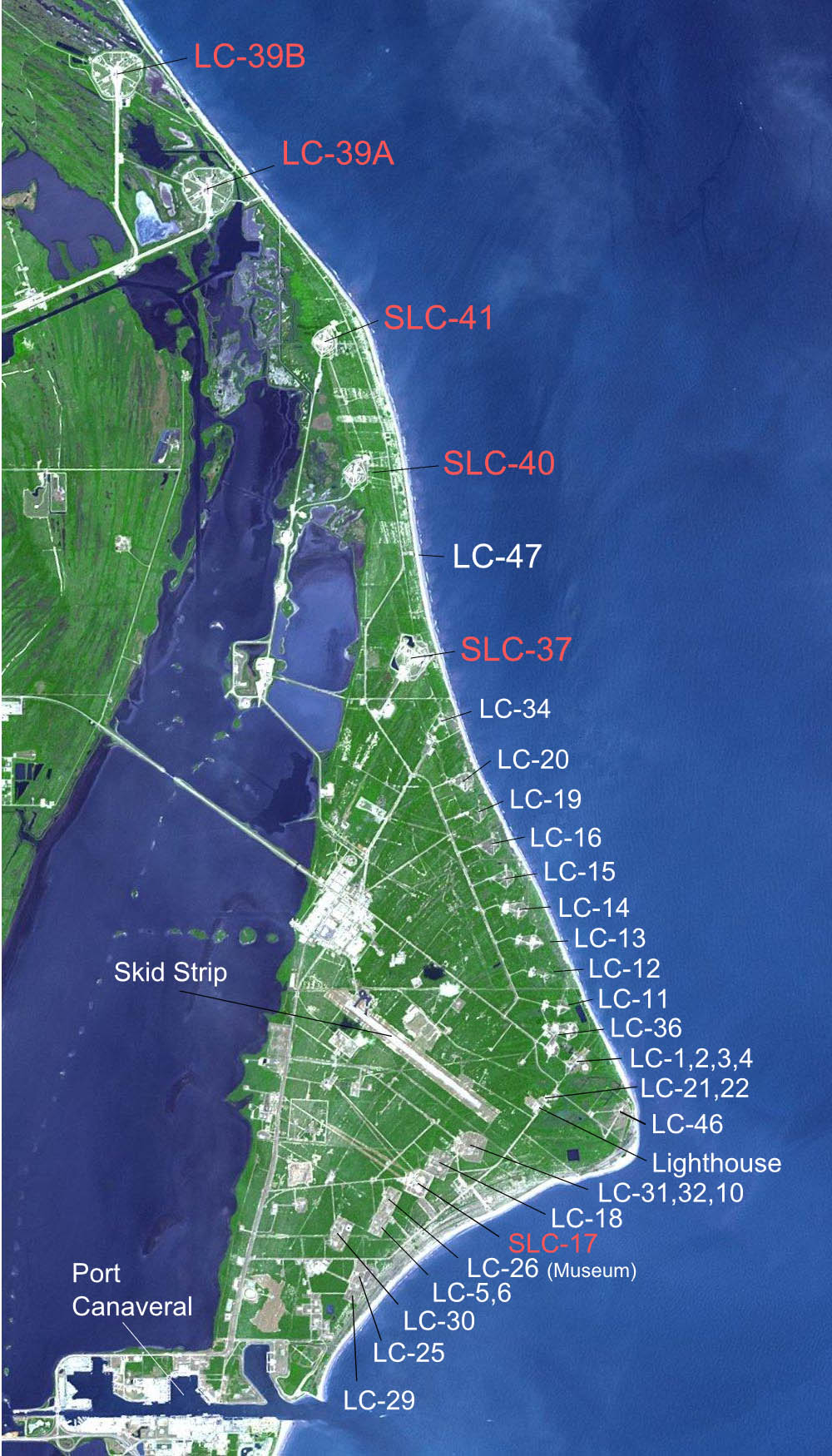