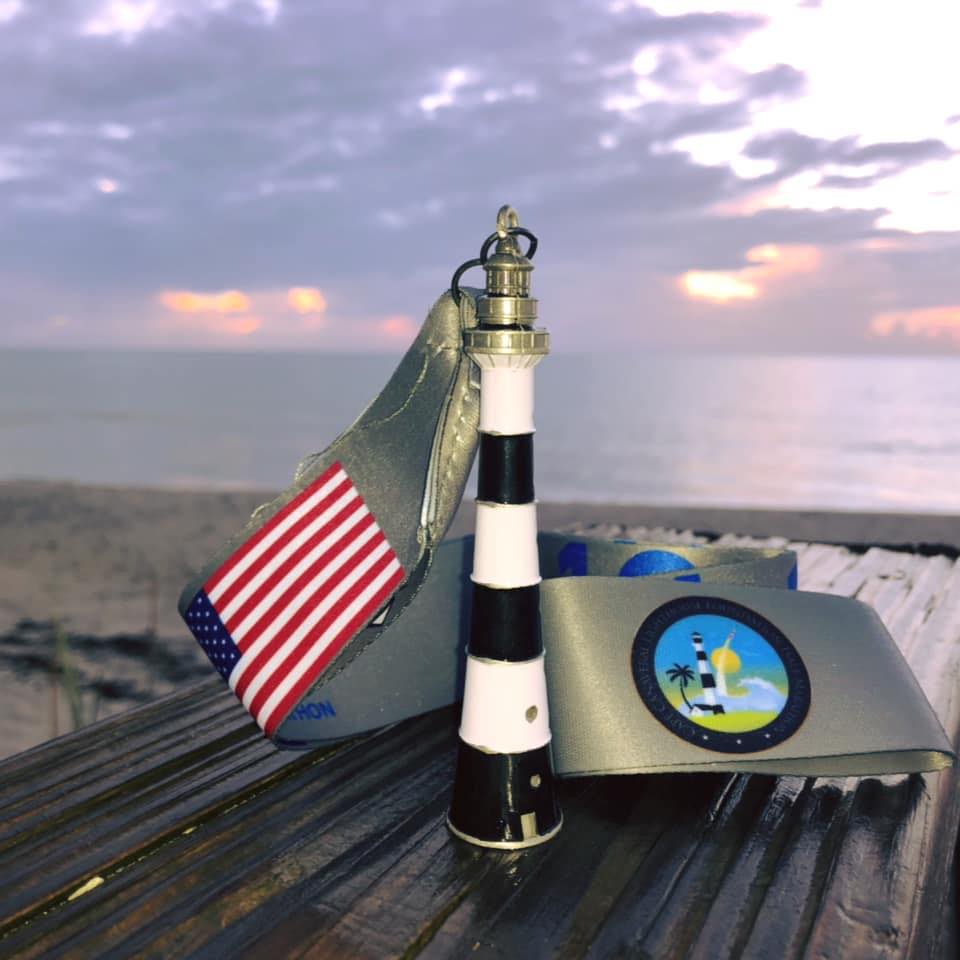 Mark your calendars now for Sunday, November 10, 2019 for this run/walk past America’s space monuments — past, present and future — as we celebrate Veteran’s Day, our military, and the Air Force’s role in space.

Run through history and a Florida landscape nearly the same as it was almost 70 years ago when Cape Canaveral was chosen as America’s Space Base, then finish at the Lighthouse with a fabulous after race celebration!

This is a point-to-point course. All runners & spectators will be transported from the finish line party at the lighthouse to the starting area where your cars will be located.

Celebrating the Military’s Role in Space

The Cape Canaveral Lighthouse Foundation Half Marathon salutes the United States Armed Forces and their role in our space program. There will be special awards given to the Top 5 Finishers for each branch of the Armed Forces, and the first 600 members of the military (active duty, reserve, retired and veterans) to register will receive a significant discount to the regular race entry fee! See the Registration page for more information.

The CCLF assists the 45th Space Wing in preserving, protecting, and interpreting the lighthouse and its historical significance to Florida’s Space Coast, the State of Florida, and our Nation. With support of the community, the CCLF hopes to accomplish these goals, and more. 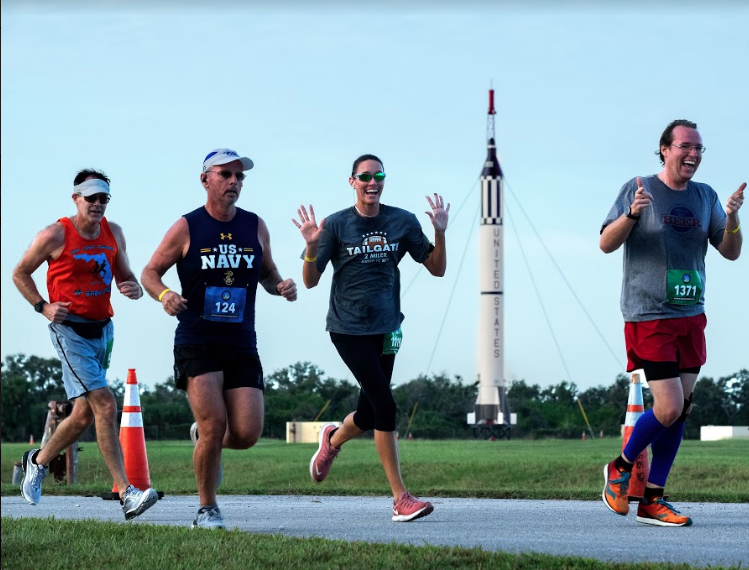 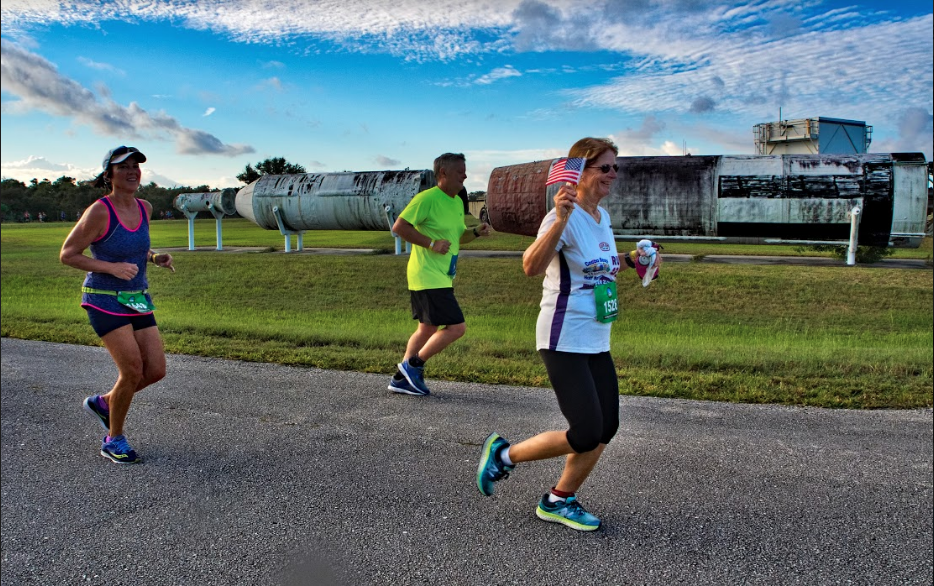