All participants will receive:

Awards will be given to the following:

No age group awards or masters in the 10K division.

All participants and spectators will be treated to live music, pizza, and beverages (including beer) at the post-race party. 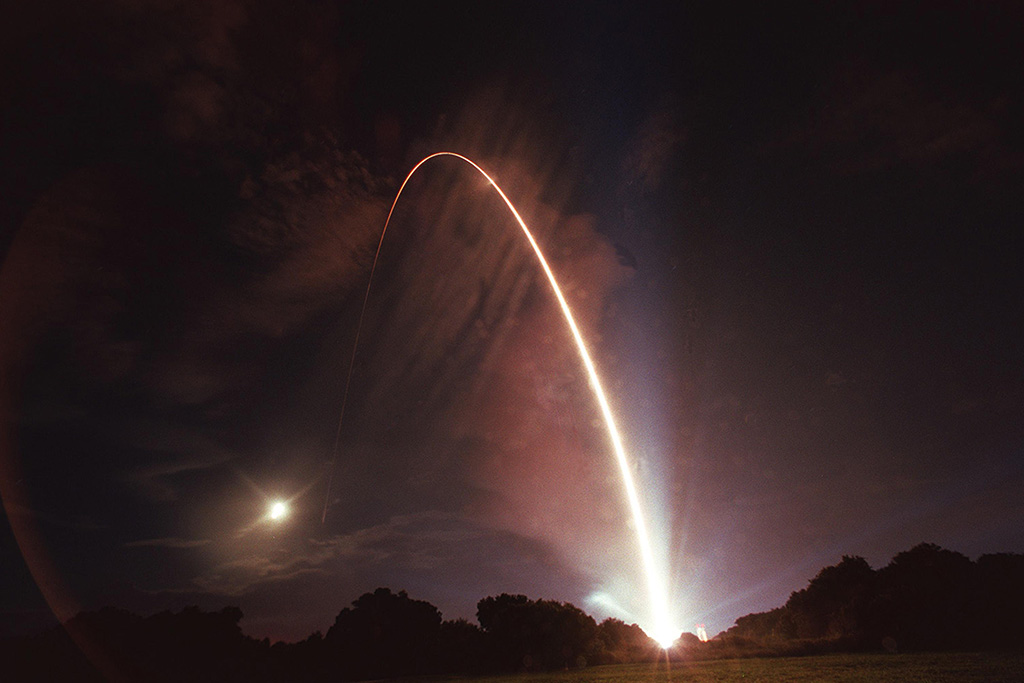